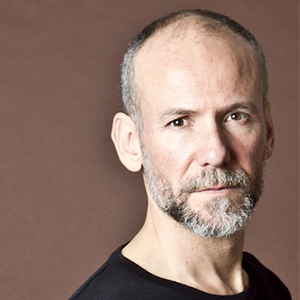 I was born in the south of Rome, after a long research for a space, a video-theatre studio, to play interactions with physical presence and image, I discovered a garden with an ancient story to be protected. I’m the poetical gardner at La Giostra.